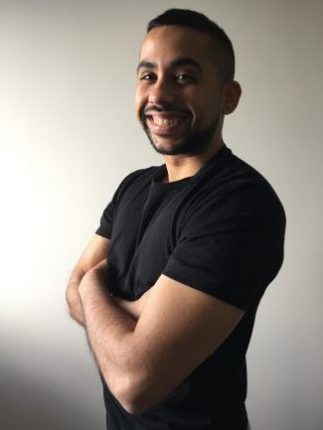 Passionate about FPS and MMOs, he discovered eSport on Counter-Strike by participating in several LANs; But it was during the release of World of Warcraft in 2004 that he falled, like many players at that time, in love with the game. Since the beta of WoW, he shows a great implication, both PVE and PVP, he joined some big guilds and quickly reached the Top FR. We could also mention notable passages at PeaceMakers, Wraith, The Fallen and now Wait for It, where he is co-GM. He is currently preparing with his guild in the next phase of the progress that will bring them to Kil’jaeden, and we wish them to advance successfully.